Spring, from The Birth of Venus, by Botticelli 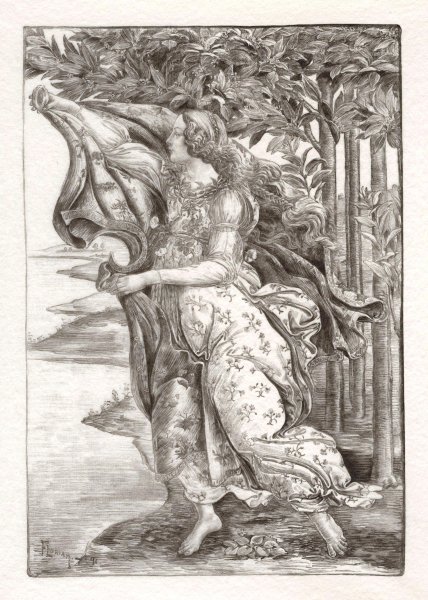