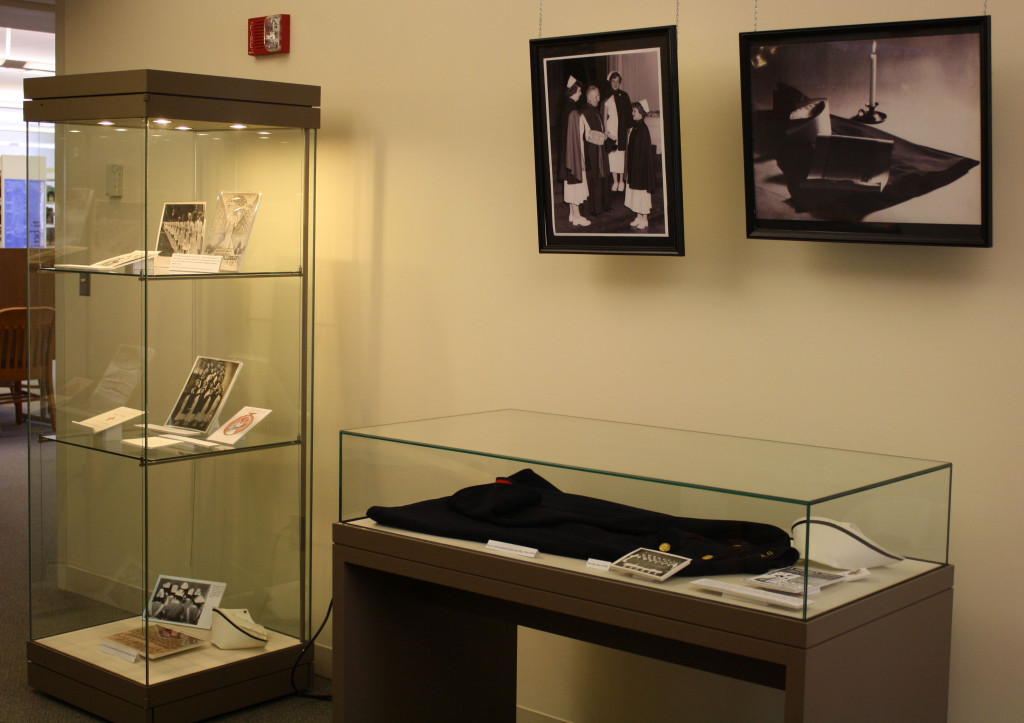 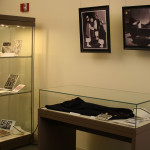 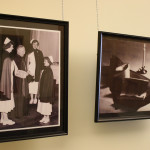 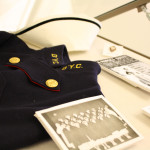 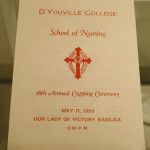 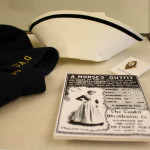 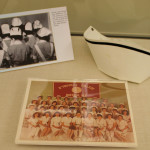 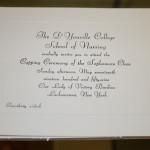 The History of D’Youville’s School of Nursing Capping Ceremony is now open on the 3rd floor of the Montante Family Library through June 30, 2014. This exhibit contains photographs, invitations and programs from past Capping Ceremonies. The exhibit also contains several nurse’s caps used by student nurses, a DYC nursing pin, and a student nursing cape all from the 1950’s and in pristine condition.

The nursing major was first introduced at D’Youville in 1942. The nursing major remained a small program until the 1950s when it became its own school in the college. Capping Ceremonies were held during a nursing student’s junior year. The act of being capped represented the knowledge and skills that the student had obtained on their way to becoming a full-fledged nurse. The Capping Ceremony was held in the College Chapel and was a presided over by a priest. The Capping Ceremony was treated as an occasion similar to that of a graduation. Family and friends would attend the ceremony and give gifts and cards to the newly capped student. The last class of nursing students to be capped was in 1983. Capping was replaced by the Pinning Ceremony.  Reasons for this transition include the addition of male nursing students in the program and that nurses caps had become obsolete in the workplace and  were thus viewed as ‘relics of a bygone era’.