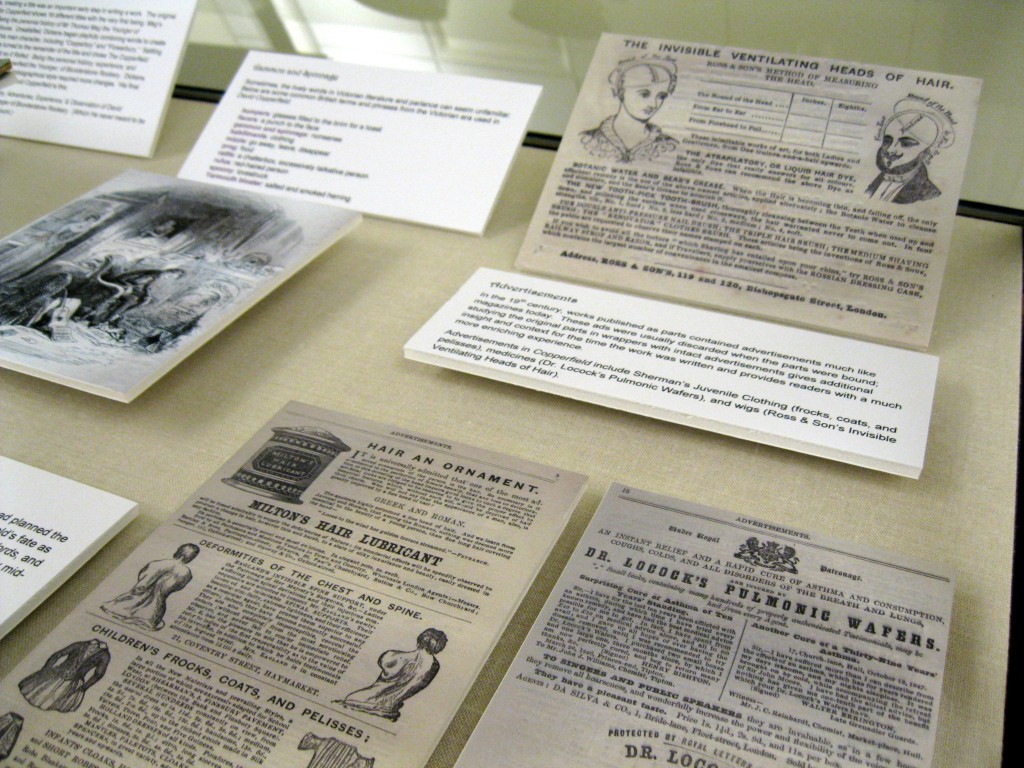 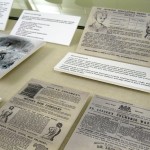 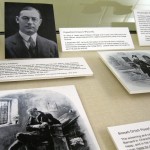 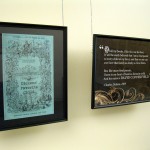 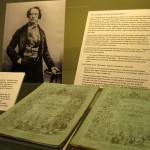 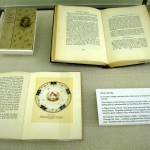 David Copperfield: Dickens’ Favorite Child is now open on the 3rd floor of the Montante Family Library through March 31, 2013.  The D’Youville College Archives holds a rare, first edition David Copperfield, complete in its original paper wrappers.  As Dickens called Copperfield his favorite of all his works, the exhibit explores the experiences that influenced its writing and publication.

“An Energy of the Fieriest Description”

David Copperfield was first published as a serial in 19 monthly parts from May 1849 to November 1850.  This was Dickens’ eighth novel and marked a significant change from his earlier works.  First, Copperfield is written in the first person.  Second, experiences from his life feature prominently.  His father’s term in debtors’ prison (and even his speech patterns) take the form of Mr. Micawber.  Dickens’ own time working at a blacking factory as a child is reflected in David’s brutal experience at Murdstone and Grinby’s warehouse.  In July 1849, Dickens wrote to his friend John Forster, “I really think I have done it ingeniously, and with a very complicated interweaving of truth and fiction.”

Dickens began writing Copperfield in February 1849, only three months before the first installment was published.  For the duration of this work, he stuck to a fairly rigid writing schedule, and wrote each number in the first 2 weeks of the month with “an energy of the fieriest description.”  In the summer of 1849 while on holiday with his family, he expressed his wish to be left alone from waking until 2pm, referring to this time as his “hard Copperfieldian mornings.”

Copperfield was well-received and has become Dickens best known work.  Biographer and historian Claire Tomalin describes the sense of realism and the depiction of childhood Dickens captured: “…the voice of childhood was truly rendered by Dickens out of his own experience – and out of his imagination….His descriptions are so finely accurate that he seems to be watching something taking place before his eyes as he writes….”

In the Preface of the 1850 edition, Dickens reflected on Copperfield:

My interest in it, is so recent and strong; and my mind is so divided between pleasure and regret—pleasure in the achievement of a long design, regret in the separation from many companions….

Instead of looking back, therefore, I will look forward. I cannot close this Volume more agreeably to myself, than with a hopeful glance towards the time when I shall again put forth my two green leaves once a month, and with a faithful remembrance of the genial sun and showers that have fallen on these leaves of David Copperfield, and made me happy.

The exhibit is on display until March 31, 2013 during regular library hours.  Directions to the Montante Family Library can be found here.

The College Archives has a new exhibit space located on the 3rd floor of the Montante Family Library.  The first exhibit, David Copperfield: Dickens’ Favorite Child will open in a few weeks.  Below are a few sneak peek images of the space renovation and items featured in the exhibit. 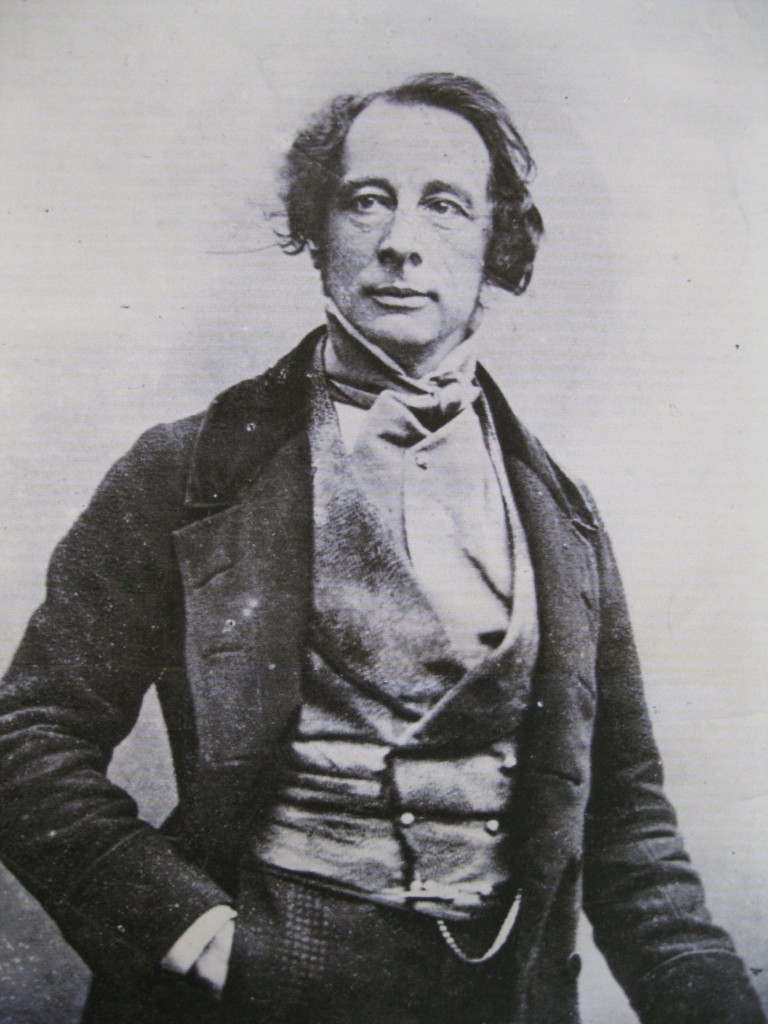 Dickens at the time of Copperfield publication, 1850. 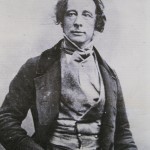 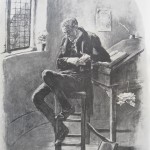 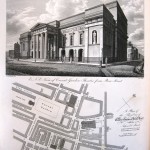 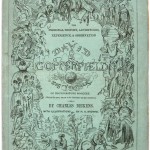 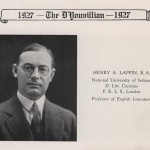