Periodically, a new pamphlet will be digitized and linked on this site.  Below is the first in this series, The Administration Building, 1874-1900. 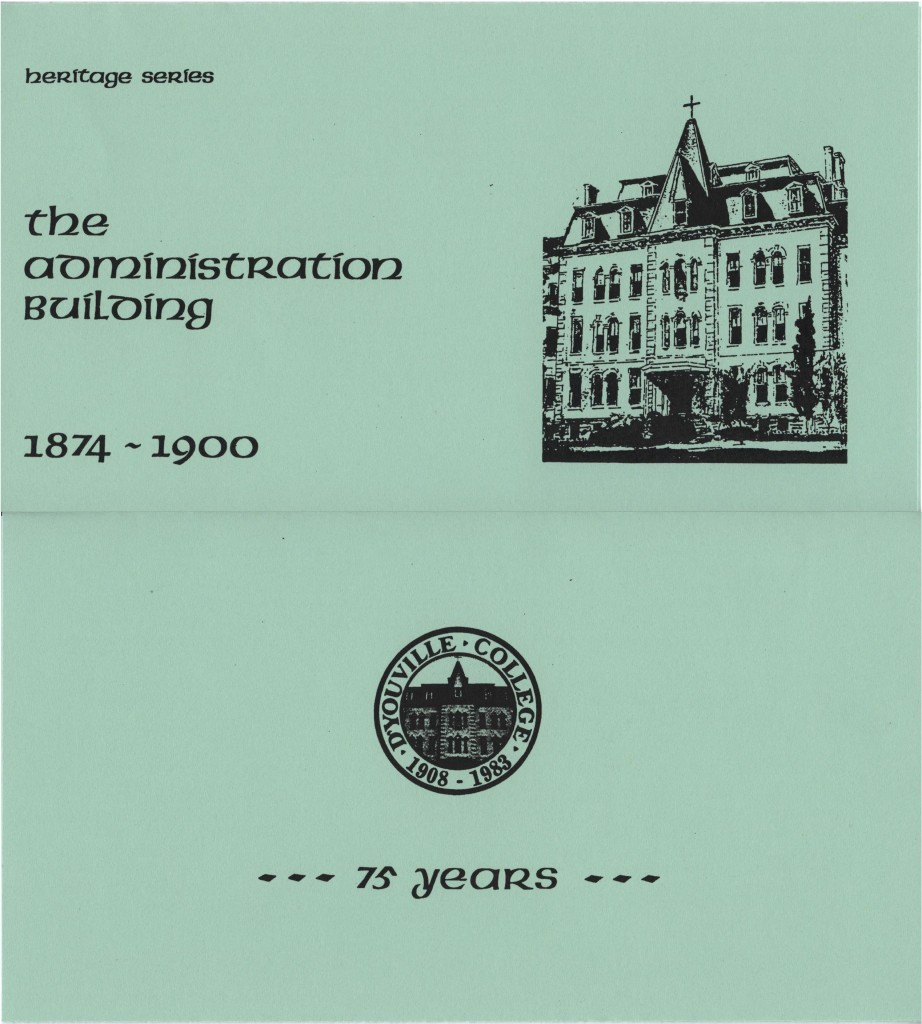 The original building, now the Koessler Administration building, as it appeared in 1872. Holy Angels Church is visible in the background.

Pierce's Hotel stood on Prospect between Porter and Connecticut, now the site of Alt and the Bauer Academic Center.

Rebuilt Administration building with additional West Wing after the fire of 1887.

Rebuilt Administration building with additional West Wing after the fire of 1887.

Koessler Administration building, as it appeared when Sr. Mary Sheila wrote this pamphlet. Over the years, the brick had been painted cream from its original red.

Koessler, as it appears today. The cream paint was sandblasted from the brick in 1985, restoring it to its original red brick. 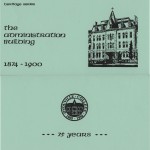 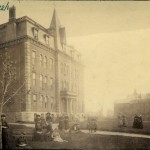 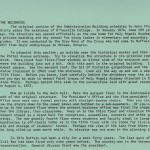 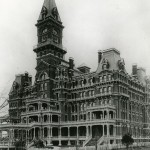 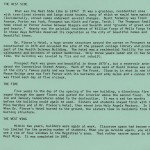 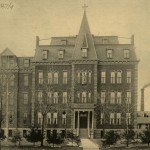 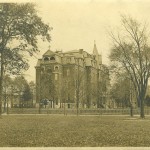 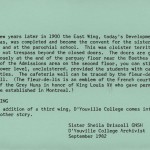 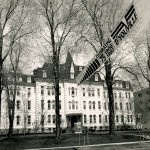 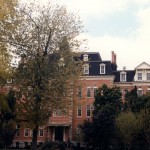 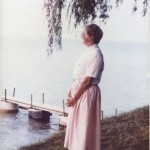 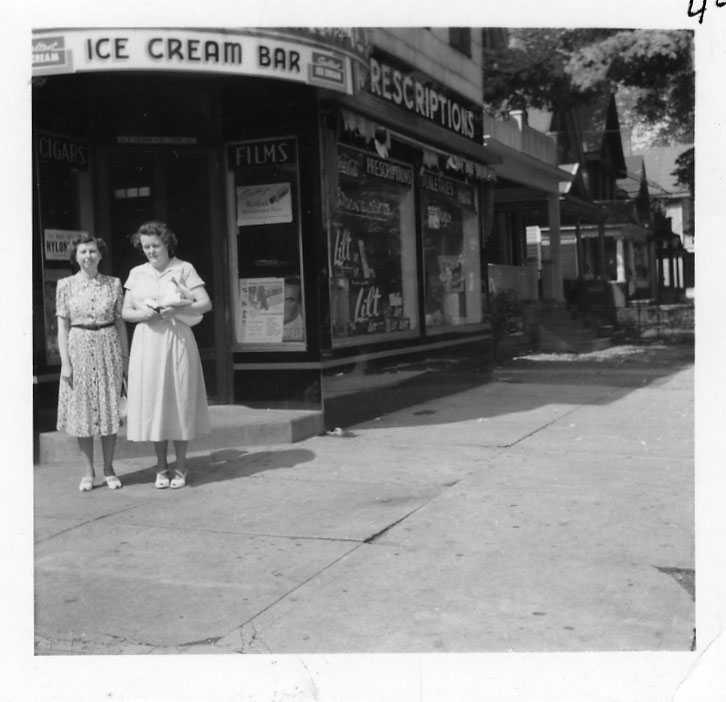 College Pharmacy at the corner of West and York. A popular spot for students in the 1940s. 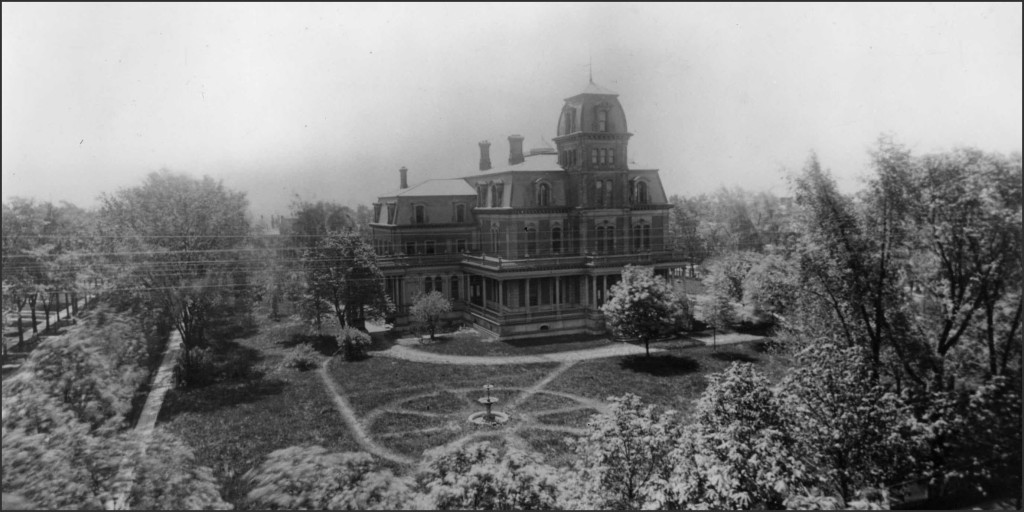 The William G. Fargo mansion at 51 Niagara was adjacent to what is now the D’Youville campus (Fargo Avenue is named after William Fargo).  Fargo was born May 20, 1818 in Pompey, New York, and “commenced life financially at the bottom of the ladder,”¹  working as a grocery clerk and express messenger.  In 1851, he started Wells Fargo and Company with Henry Wells.  He served as mayor of Buffalo, 1862-1866, and from 1868 to his death in 1881, was president of American Express.

Fargo built his mansion in 1872; it was demolished a mere 29 years later in 1901.  At over 20,000 square feet, the home was expensive to maintain.  Fargo’s wife died in 1890 and the house was vacant thereafter.  In today’s dollars, it is estimated to have cost almost $10 million to build and furnish the home.